William Blake, Rumi of the west? 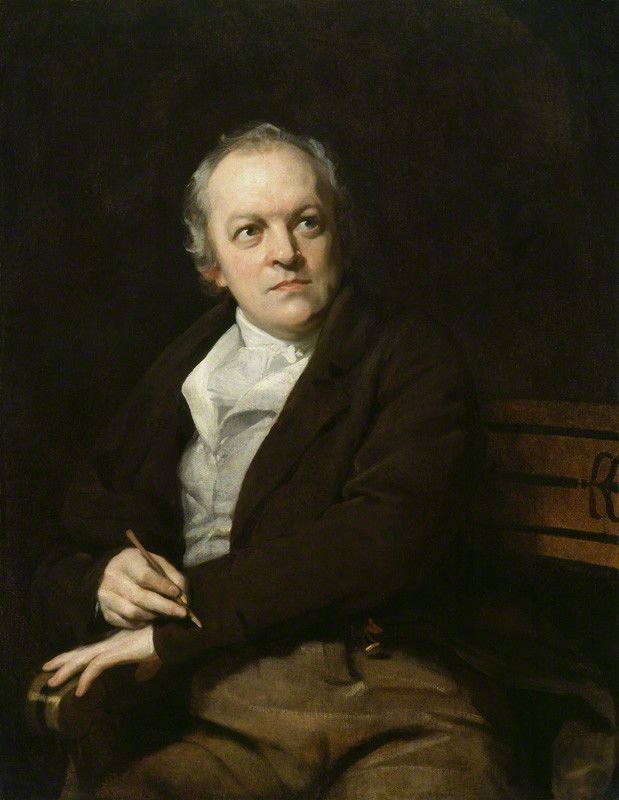 A complete copy of Songs of Innocence and of Experience contains fifty-four plates etched in relief with touches of white-line work in a few designs. Plate a (a tailpiece probably etched in the late 1780s) appears only in Copies B-D of the combined Songs; Plate b ("A Divine Image") appears only in Copy BB of the combined Songs among those printed by Blake. Plates 34-36, 53, and 54 were first published in Innocence but moved to Experience in 1794, 1795, and 1818 respectively.