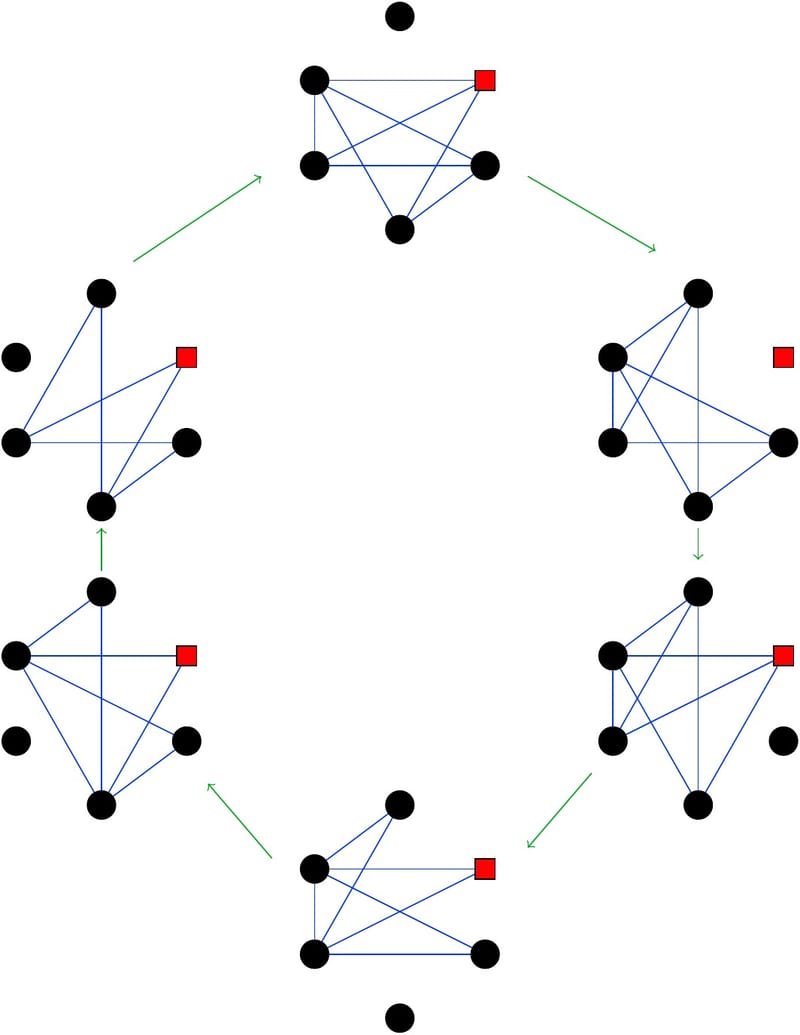 In this paper, an algorithm is considered for the double integrator multi-agent system to achieve consensus resiliently. Considering the stable control of the system in presence of malicious attack is called resilient control. The network graph is varying in this paper, and the malicious node is smart as meaning that its position is changing between the minimum and maximum value. It is presumed that we know how many malicious nodes is in vicinity of each node and its number is limited. The smart node which wants to damage network, oscillate between the minimum and maximum value of the position, so, W-MSR algorithm on the position is not able to determine malicious node and isolate it. This paper utilizes velocity instead of using position so, the modified version of W MSR called MW-MSR is proposed. Finally, it is provided some numerical simulations to show the performance and efficiency of the theoretical results. This paper has been accepted for the Conference on Robotics and Mechatronics (ICROM 2019)

END_OF_DOCUMENT_TOKEN_TO_BE_REPLACED 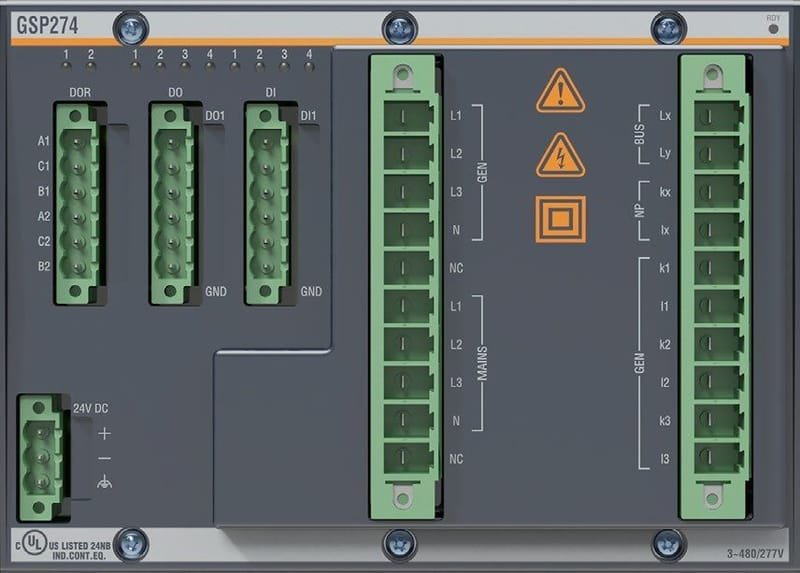 Frequency and Voltage Control of the Grid (LFC, AVR) 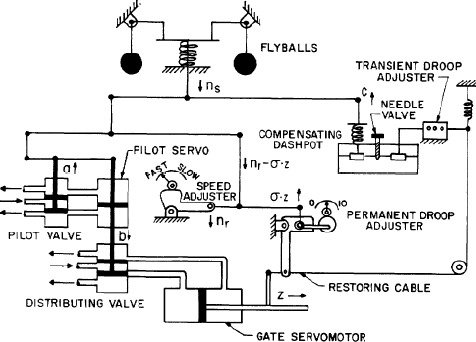 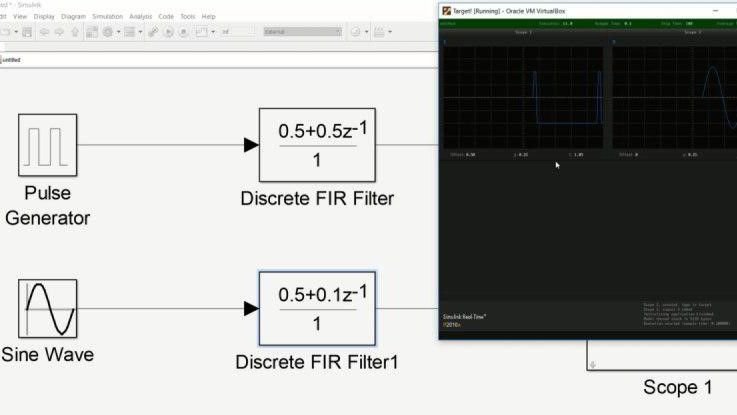